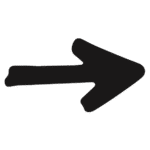 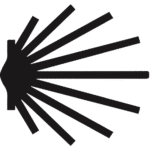 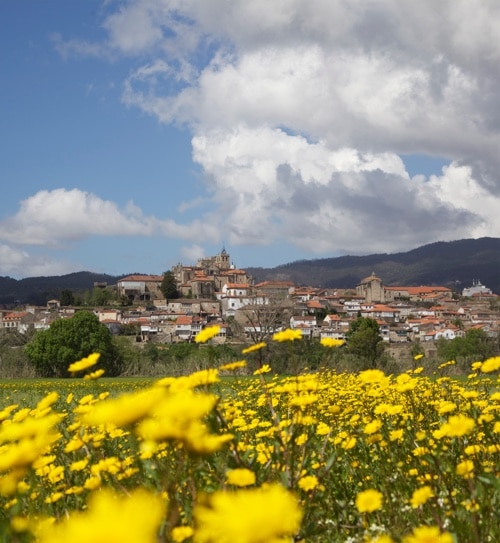 Tui is the gateway to the Portuguese Route; starting in this city means travelling over 100 kilometres of the Way of St James, and so many pilgrims decide to start here and thus fulfil their pledge of reaching Santiago de Compostela and getting their Compostelanas. 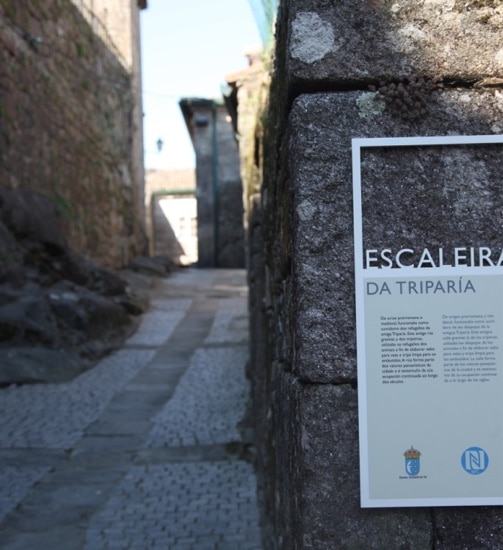 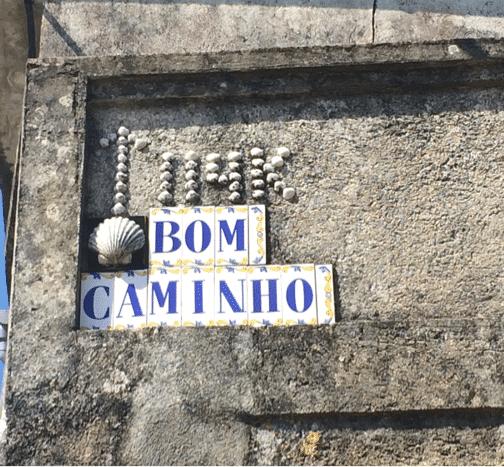